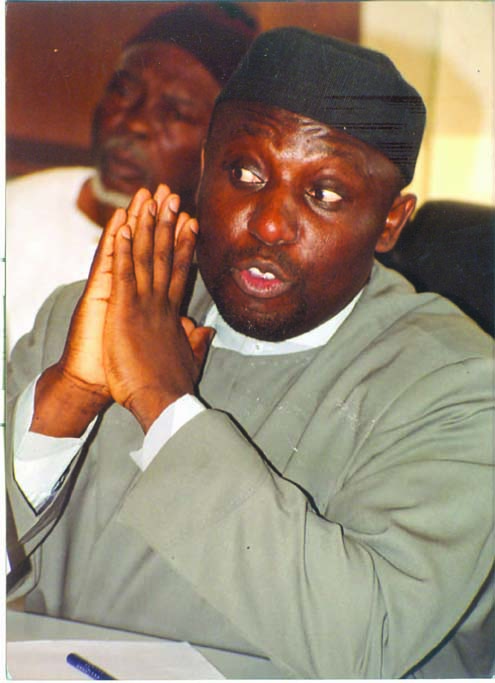 Failure of the organisers of a rally organised by Imo State governor, Mr. Rochas Okorocha, to obtain clearance from appropriate authorities, was responsible for the abortion of the rally, Abia State government has disclosed.

A statement by the Special Adviser to the governor on Public Communication, Mr. Ben Onyechere, said: “It is unsavory for a sitting Governor to come into another state without proper publicity as such a move is not only subterraneous but also with a high potency to cause a breach of peace.

“President Goodluck Jonathan for obvious reasons clears with appropriate authorities whenever he is travelling to any state particularly when his trip is bound to attract a large gathering for which reason every other person should follow suit”.

The statement said further; “Abia State will continually seek to promote a peaceful, mutual, and respectable relationship with Imo which is its sister state but that notwithstanding, the state will remain at alert in defense of its territory against any move by anybody to destabilize the sustaining peace in the state which was earned with high prize especially in Aba with its inherent high volatility and in any other part of Abia State for that matter.

“Therefore politicians should learn to adhere to the rules of the game as we approach 2015 since INEC has not given the go ahead for politically motivated rallies.”