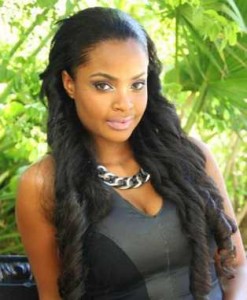 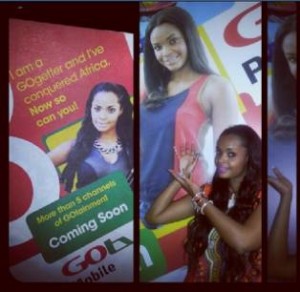 While the other former housemates were in Nigeria drinking and celebrating with Nigerian rep, Beverly; Dillish was busy signing a multi-million deal.

Dillish was officially announced as the new face of GoTv Namibia, a pet project of multi-million dollar company, DSTV.

Dillish’s face has already begun to appear on their billboards, congrats to her!!! 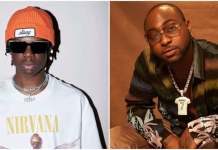