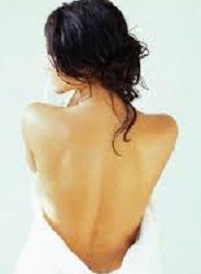 U.S. — A woman filed a complaint against the New York City Police Department. She says her civil rights were violated when policemen apprehended her in 2012 for sunbathing tópless in a park.

Jessica Krigsman says she was súnbathing tópless on a bench in a public park, when two police officers approachedher and asked to put her shírt on. When the woman refused to do so, she was told to “stop mouthing off,” and the officers pulled the shírt over her head by force.

Krigsman allegedly cited the precedent which allows a woman to bare any part of her body that a man can. The officers, however, ignored her, and the woman waited for over five hours before being finally charged with óbstructing of a sitting area.

However, she was not charged with any crime relating to public núdity. She is seeking unspecified damages for civil rights infractions, malicioús prosecution, and assault and battery.