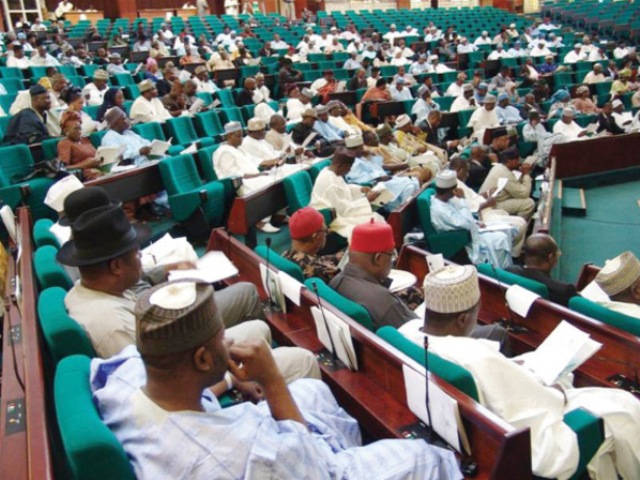 Similarly, the Directors-General of the Nigerian Civil Aviation Authority (NCAA) and the Federal Airports Authority of Nigeria (FAAN) have series of queries to respond to as regards their activities which run contrary to the provisions of the constitution and due process.

The Committee’s Chairman, Rep. Adeola Solomon Olamilekan (APC, Lagos) said yesterday in Abuja that the committee is poised to ensure that due process is strictly adhered to in all the agencies it has oversight functions over.

“We’re going as far back as more than 10 years ago, because we saw that a lot of damages have been done. Senator Ogunlewe and Tony Anenih who were ministers of works have cases to answer here with us, and we’ll summon them accordingly”, he said.

Rep. Olamilekan continued that “Prior to this cars scandal, we went to NCAA and FAAN to ask for relevant documents on their operations. Unfortunately they have been avoiding us, especially the FAAN director-general. We invited him three times, but he refused to come; he only sent letters giving excuses. They have queries to answer, and they must come to answer them”.

The lawmaker also noted that the committee, in the process of carrying out its functions for the past two years came across massive fraud in many ministries, departments and agencies of government, adding that they have been acting accordingly.