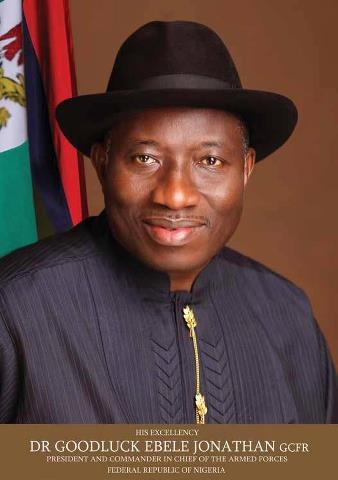 A pro-Goodluck Jonathan political rally, disguised as a Unity and Peace rally, ended abruptly earlier today on a tragic note in Kaduna, with an unknown number of participants reportedly injured.

It was learnt that no fewer than two people were stabbed and rushed to hospital while several others suffered minor injuries after participants freely used dangerous weapons on one another.

The rally, which was purportedly bankrolled by a governor from the South-south geopolitical zone, was organized under the banner of the Northern Youth Forum (NYF), which has members in the 19 northern states.

According to PREMIUM TIMES, the rally was organized to boost President Goodluck Jonathan’s acceptance in the North ahead of the 2015 presidential election.

Those familiar with the organization of the rally claimed that the participants were transported to Kaduna from all the 19 northern states with the sum of N3000 to each one of them.

In the invitations to participants, organizer Jubril Tafida, a former vice-chairman of a local government in Kaduna and current youth leader of the NYF, had claimed the rally was called to promote unity in the north.

But no sooner had the event started at the Murtala Muhammed Square in central Kaduna, than the real purpose of the gathering became clear as speaker after speaker eulogized Mr. Jonathan and subtly drummed up support for his reelection bid in 2015.

It was gathered that the timely intervention of the police prevented the situation from degenerating further as they dispersed the violent crowd.

The Kaduna State Police Public Relations Officer, Aminu Lawan, could not be reached for comments as calls to his telephone line failed to connect.

The organizer also could not be reached as his telephone was switched off.