Cholera outbreak has allegedly claimed lives of 96 people in Zamfara State, while over 500 infected people are said to be receiving medical treatment from the doctors of Médecins Sans Frontières (MSF). Most of the deceased are reportedly children. 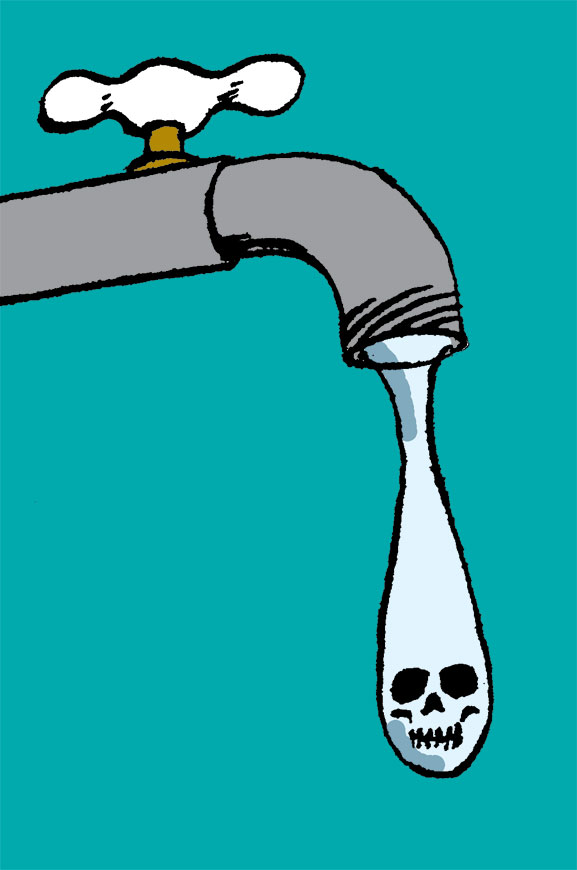 Dr. Umar Lawal, the permanent secretary, Ministry of Health, confirmed the eipdemic outbreak, but refused to state the exact number of those who died.

It has been gathered that, due to water scarcity in the area, the residents had to consume water from local ponds, which happened to be contaminated.

The state commissioner of health, Alhaji Kabiru Janyau, has also confirmed there has been an outbreak of the disease, and affirmed that people got infected through the polluted water.

Journalists are not allowed to step inside the temporary camps, an inside source revealed that it is forbidden to release any information related to the scale of the disaster.

Another source from Maradun and Bungudu local government areas said the death toll has already risen, and the situation is getting worse, as more people are getting infected.

The Health ministry has dispatched teams of medical officers to the affected areas to control the situation.