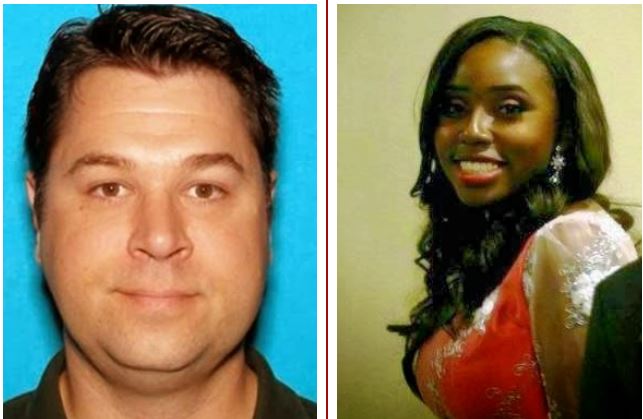 The prime suspect in the murder of 26 year old Nigerian, Adaobi. M. Obih, has been apprehended in Texas. Ryan Allen Klug was taken into custody by U.S. Marshals near Galveston, Texas on Saturday Nov. 23rd, four days after his roommate Adaobi was found dead in the flat they shared in Indiana.

A full time test engineer at Cummins Inc., Adaobi only began to pursue her PHD before she was murdered. Family sources said she leased the apartment on her own and Klug was her tenant who paid rent to her. They also said Ada interviewed a large number of people before deciding to lease a room to Klug. Only for him to end up killing her.

Ada’s employees were alerted after she missed two days of work. They went to her flat to see what was going on with her only to find her lifeless body in her apartment. Ada had been stabbed multiple times and her throat cut.