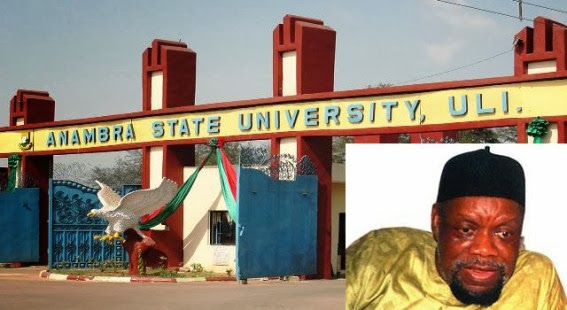 The former military governor of the Eastern Region of Nigeria died on November 26, 2011, aged 78.