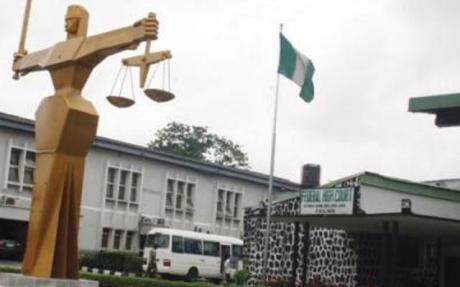 The Court of Appeal on Friday upheld the decision of the Federal High Court which voided the Independent National Electoral Commission, INEC, Certificates of Return of 10 defunct Congress for Progressive Change, CPC, lawmakers from Katsina State.

Justice Jimi Bada, who delivered the judgment in Abuja, held that the leadership of the National Assembly erred by accepting to swear-in the appellants in spite of a subsisting court order.

“The certificate of returns issued to the appellants is a nullity as INEC issued them without order from any court or tribunal”, he said.

The two senators and eight serving members of the House of Representatives appealed to the Court of Appeal to set aside the decision of the lower court.

They had urged the appellate court to set aside the decision that voided the certificates of return issued to them by INEC in December 2011. (NAN)