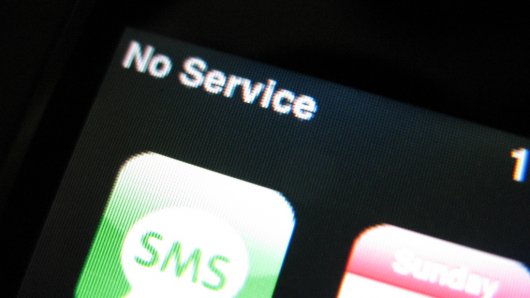 Authorities of the 7 Division of the Nigerian Army, Maiduguri, said on Sunday that they did not have any immediate plan to re-open blocked GSM networks in Borno.

Maj.-Gen. Obidah Ethan, the GOC of the division, announced this when he spoke with newsmen in Maiduguri.

The News Agency of Nigeria (NAN) recalls that all the GSM networks in Borno were blocked in May, immediately after the Federal Government declared a state of emergency to enable it to checkmate Boko Haram insurgents.

Ethan, reacting to calls by Borno residents to restore the GSM networks, noted that the blockage had ensured the success of military operations against the insurgents.

“What I will say is that for now, the GSM blockage is helping our operations.

“But, if the situation improves, we might think of reviewing the issue,” he said.

Ethan advised the people, especially parents who wished to maintain regular contact with their children in school, to seek alternative ways of communicating with them pending the re-opening of the networks.