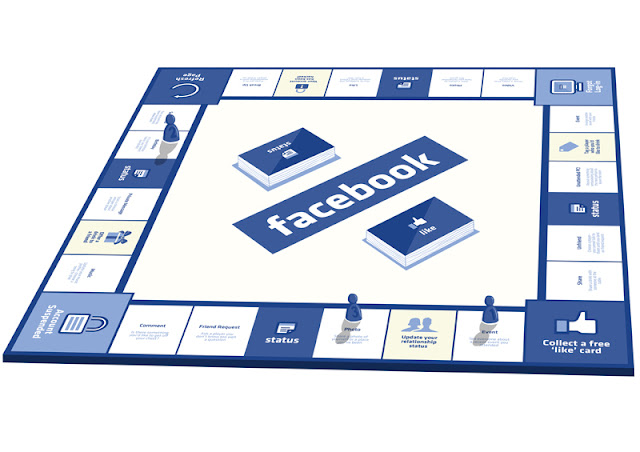 I  guess this should serve as a warning to guys/ladies who are fond of sharing raunchy photos of other people to social networks just to make fun of them or to get back at them. A 19-year-old boy in the northern Italian city of Monza, Lombardy, has been sentenced to 2 years and 8 months imprisonment and slapped with a €11,000 fine after posting compromising photos of his 14 years old girlfriend on Facebook.
The girl had sent the photos via the messaging service WhatsApp after the 19-year-old had requested that she send something “special” as proof of her feelings towards him. Despite promising to keep the photos to himself, the 19-year-old, along with two alleged accomplices, shared the photos with his classmates in which the girl was seen posing in her underwear, after which he posted the photos to Facebook, prompting a string of nasty comments.
The boy then convinced her to send a video of herself. The abashed girl confided in a classmate, also under investigation, who allegedly convinced her to “do something special because we are all fed up of nuns.” The video then appeared on YouTube for a few hours and as a result of the material being shared, the girl was humiliated and insulted. The girl then confided in her parents, who with the help of their lawyers, reported the boy to the police.
The 19-year-old, who has not been named, now faces two years and eight months in jail and has been fined €11,000 for having coerced the girl into producing pornographic material and distributing it and the girl received €100,000 in compensation.
Just like monopoly, facebook game has landed him in jail.