The Minister of Interior, Abba Moro, is sure that the present crisis affecting the ruling Peoples Democratic Party (PDP) will make it stronger, not break it. It was mentioned by him in Abuja at the weekend when he received the PDP’s National Youth Vanguard in his office. 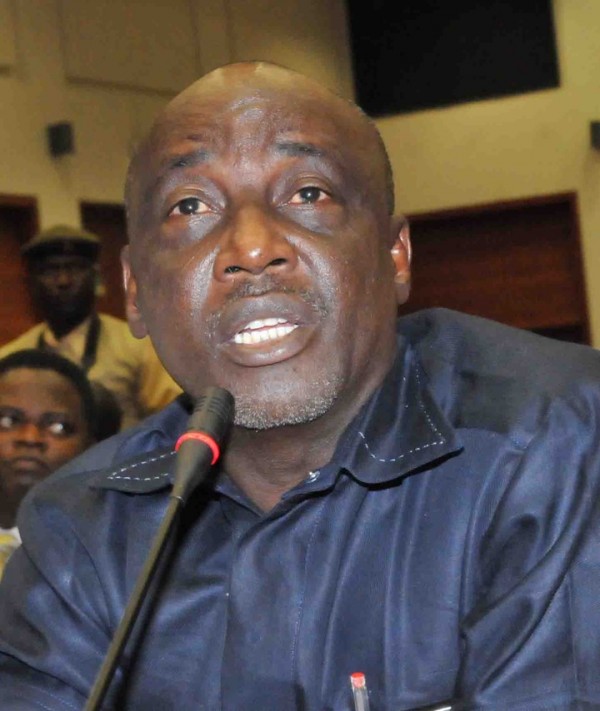 The Minister who was amused by the establishment of a parallel party within the PDP, said is normal when disagreement occurs within members of a big organisation such as PDP.

Moro appealed to opposition saying that they shouldn’t be excited with the current crisis, because the party will come out more powerful after all.

“PDP has a tradition of refusing to be distracted by the arguments of opposition and some hooligans within the party that these disagreement are fundamental enough to rock the very foundation of the party that we are all members of today.”

“I want to assure you that as it is in the past, the PDP has internal mechanism that have developed over time the capacity that resolved any differences that occur within the party.”

Moro urged the young people to support the attempts of the elders in terms of taking the ruling party to greater heights and advised them to resist efforts by opposition to created problems within the PDP.

The youths who were at the Minister’s office to confer on him, an award as their North Central patron said the award was in recognition of his achievements in the area of youths development.