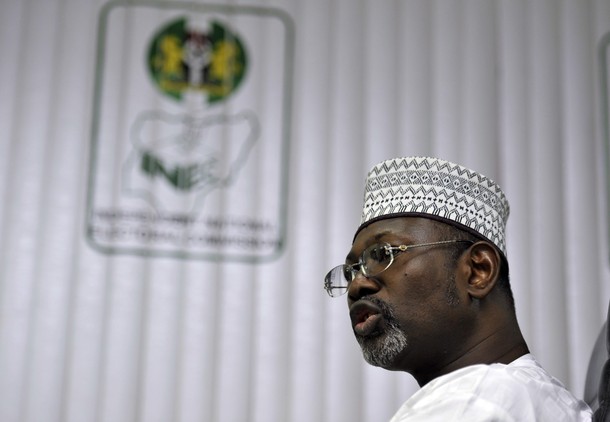 Governor Rauf Aregbesola of Osun State and the All Progressives Congress in the state have passed a vote-of-no confidence in the Prof. Attahiru Jega–led Independent National Electoral Commission (INEC) to conduct credible polls in Osun and Ekiti States next year going by the ‘inconclusive’ governorship election in Anambra State.

The party also accused the Federal Government and the INEC of planning to rig the governorship elections to be held in the two Southwest states in 2014.

The governor made this known when he led chieftains and supporters of the party from the Freedom Park in Osogbo, the state capital on Thursday as they marched through major streets in the town to the INEC office where they dropped their protest letter.

Gov. Aregbesola and the state chairman of APC, Adelowo Adebiyi, said that Jega could not be trusted to conduct subsequent elections in the country since he had failed woefully to conduct a credible poll in just one state.

Aregbesola said, “It is significantly illogical for Jega’s INEC to argue that the magnitude of the infractions at the last election in Anambra was not sufficient to cancel the election outright.

“We cannot trust a body with such illogical thinking to do a good job of the next election especially because even the basis of that process – which is the voters register – had been mysteriously mutilated so massively that a considerable number of voters could not find their names on a register that had contained their names at the verification process”.

Speaking in the same vein, Adebiyi said that Jega by the outcome of the Anambra poll had demonstrated gross incompetence to conduct credible elections.

He said that “the shameful conduct” of the INEC in the inconclusive Anambra State governorship election was a pointer to what to be expected from the electoral umpire in coming governorship polls in Ekiti and Osun States.

The chairman, therefore, called on the National Assembly to dissolve INEC and put in place a new electoral body with new leadership to conduct a fresh poll in Anambra State which holds a supplementary election in the state today.