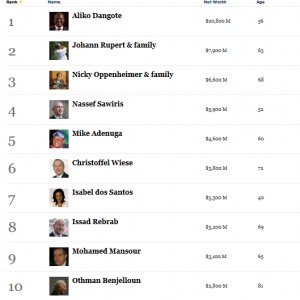 Infamous Forbes Magazine has officially released their list of the 50 Richest Africans 2013; and who else would be topping the list if not Nigerian industrialist Aliko Dangote.

Dangote is ranked number 1 with a net worth of $20 billion.

If you can recall, in 2003, Forbes counted only two billionaires in Africa – Nicky Oppenheimer and Johann Rupert, both of South Africa, now there are about 30 of them. 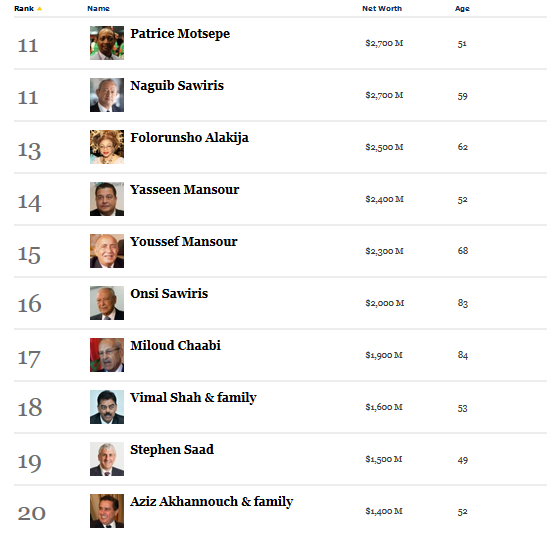 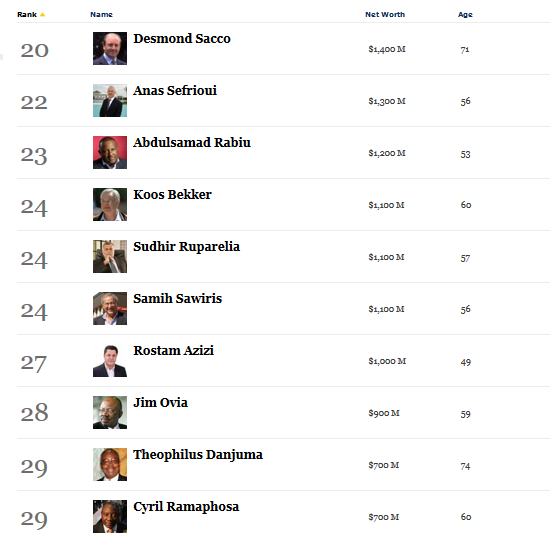 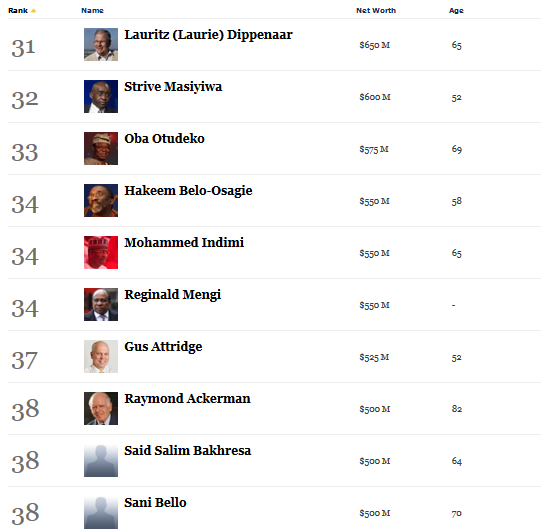 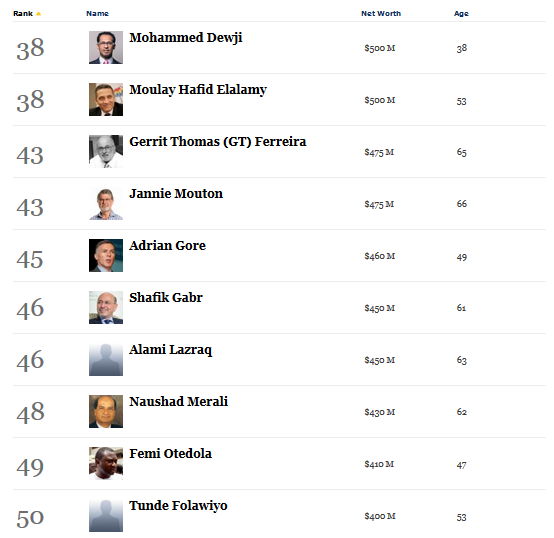