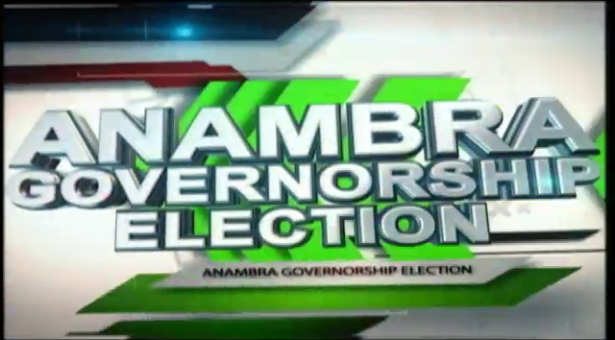 The Ohaneze Ndigbo, a pan Igbo socio-cultural organisation, has urged the people of Anambra to remain calm amidst challenges surrounding the Nov. 16 inconclusive governorship elections.

The President of Ohaneze in the state, Chief Chris Eluemunoh, made the call in Nkwelle Ezunaka, Oyi Local Government Area, on Monday in an interview with the News Agency of Nigeria (NAN).

Eluemunoh, who was reacting to the announcement of an inconclusive election in the state by INEC, urged the people not to engage in any form of violence.

“The people should not allow politicians to use them because at the end of the day, they will wine and dine in one table,” he said.

Eluemunoh, however, commended the people for being law abiding during the election, urging them to go about their normal businesses.

The president urged the electoral body to ensure that it addressed all the problems experienced during the election.

He advised aggrieved politicians to go to court rather than resorting to violence.

According to him, politics is a game where you have winners and losers.

“We should learn how to be good losers and not bad losers in any game,” the president said.

NAN recalls that the Nov.16 governorship election in the state witnessed some hitches that led to rescheduling of election in 65 wards in Obosi, Idemili North Local Government Area.

Other challenges experienced included cases of missing names in the voters register and late arrival of election materials.

The INEC Chairman, Prof. Attahiru Jega, earlier said that the circumstances surrounding the election were not strong enough to cancel the entire election in the state.

INEC, however, declared the election inconclusive, saying that a supplementary election would be conducted in some parts of the state at a later date. (NAN)