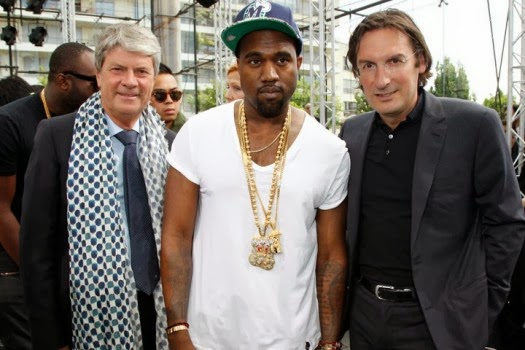 Good Music owner, Kanye West is at it again.

Kanye is pissed off that the Vice President of Louis Vuitton, based in Paris, ignored his request to meet up with him.

As usual, Kanye West’s reaction to the situation is childish; Kanye has asked his fans to boycott the giant fashion brand till next year.

Kanye explained what happened during a radio interview yesterday.