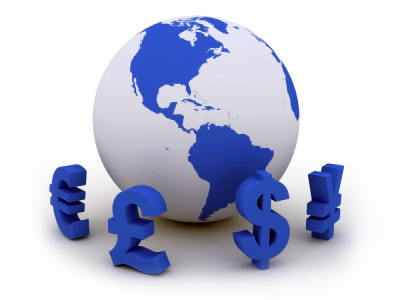 Some prominent lawyers in Lagos on Thursday kicked against a bill seeking to allow public officers operate foreign bank accounts.

The lawyers, in separate interviews, said that it would further encourage corruption in the country.

The bill on Wednesday passed the second reading at the House of Representatives.

Under the extant Code of Conduct Bureau and Tribunal Act, 2004, it is criminal for a public officer to operate a bank account outside Nigeria.

The bill seeks to amend the law “so as to make the leave of the Bureau necessary for a public officer to maintain or operate a bank account outside Nigeria.”

Commenting on the bill, the Chairman, Nigerian Bar Association (NBA), Ikeja branch, Mr Onyekachi Ubani, said it would negate the fight against corruption.

“This bill cannot be a good measure in fighting corruption.

“Some public officers will now be able to steal and stash the money in foreign accounts if it is passed into law,” Ubani said.

He said the lawmakers should focus on bills that were of benefit to ordinary Nigerians to justify the mandate given to them.

Mumuni said:”What the legislators have done is a direct encouragement for people looking for ways to loot our resources and stash them away in foreign countries.

“It is a retrogressive step and every well-meaning Nigerian must condemn it.”

On his part, a human rights lawyer, Mr Bamidele Aturu, said it would send a wrong signal to the international community about the nation’s seriousness in tackling corruption.

Aturu said it would also weaken Nigerian banks because more money would now be transferred outside the country by public office holders. (NAN)