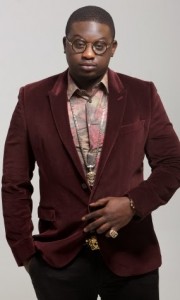 There has been a lot of controversy surrounding Wande Coal of late. After parting ways with Mavin record label, he immediately dropped a single titled ‘Baby Face’; hours later, his former boss and colleague Don Jazzy is accusing him of stealing the song from him.

Wande wasn’t having the best of transitions till telecoms giant Glo picked him up.

Congrats to the Mushin boy. WC 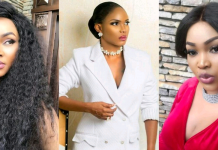 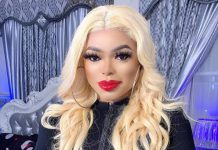 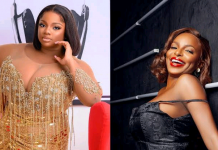