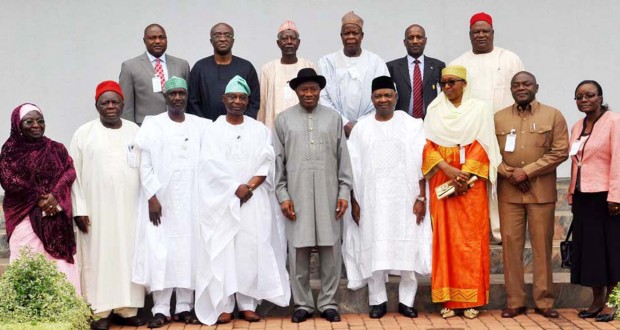 The Muslim Rights Concern (MURIC) has flayed the holding of town hall meetings of the presidential committee on national conference in Ondo and Lagos states on a Friday, which it noted clashed with the Muslim weekly congregational prayers.

MURIC’s Executive Director, Prof. Ishaq Akintola, who made this view known yesterday, expressed worry that the committee which is made up of Nigerians can fix the sittings for the collation of inputs and memoranda at a time majority of Muslims would be at the Mosques observing the Juma’at prayers and would not be at the sittings.

“It was not an accident that Friday was picked on both occasions while the time for starting the sittings was 1.30 pm. We assert clearly, unambiguously and unequivocally that neither the day picked nor the time was coincidental. The members of the committee are not foreigners. They knew what they were doing. There is no single Nigerian who does not know that Friday is the day of worship for Muslims and that the time for Jum’ah prayer is 12.30 to 2.30 pm,” he said.