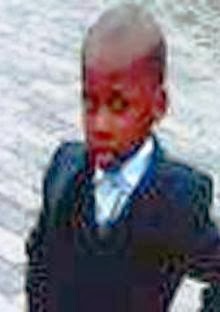 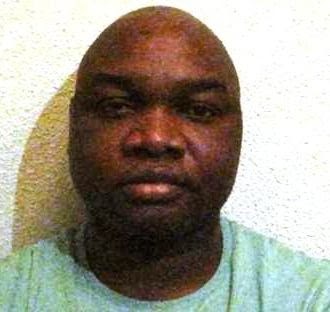 Ben Igbinedion, 43, has been found guilty of killing his 3 year old nephew, Daniel Evbuowman after they shared bed.

Ben, of Bromley, southeast London, reportedly assaulted the little child in the early hours of March 2, 2013, after discovering Daniel wet the bed he and his uncle were sharing. After the assault Igbinedion put the child in a different bed, but when other family members tried to wake Daniel in the morning, they found him unresponsive. Daniel was taken to a hospital where he died.

During his trial, the court heard that Daniel was put in the care of Igbinedion, who was also left in charge of his three children while his wife was at work. He told Daniel and his youngest son that they should sleep in his room, while his other two children sleep in their own room. One of Igbinedion’s children was woken by him telling off Daniel for wetting the bed, the jury was told.

A post-mortem found that Daniel died from major trauma to his ribs and pelvis, and established the injuries could not have been caused by a fall from a bed.

He was convicted yesterday November 7th for the little boy’s murder.

Igbinedion’s testimony of the events of that night were contradicted by the accounts his children gave to police.

Speaking after the guilty verdict, detective chief inspector Graeme Gwyn said: “Ben Igbinedion’s violent actions resulted in the death of a three-year-old boy who had no chance of defending himself and devastated the lives of two families.

“Throughout the time since Daniel’s death, Igbinedion has continued to deny any involvement. However, a jury has seen through his story and convicted him of murder.”
In a statement read to the court, Daniel’s mother Augustina Kunu said: “How do I describe the loss of my only child Daniel? Daniel’s death has left me empty, heartbroken, lonely, lost, devastated and confused.
“I cannot concentrate or focus on my studies, I am unable to sleep and when I am able I wake up in tears because I can no longer see him lying by my side. I cannot get over Daniel’s death because of the bond we had.”

She added: “He was a brilliant son, a friend, a star, a hero and a help-mate. He would look into my eyes and say, ‘Mummy how are you?’ His death has affected my marriage, leaving it empty because Daniel was our dream, the pride and crown of our marriage.
“His dad, Victor, has been left broken-hearted, confused, lonely and empty. This whole matter has pulled our family apart. My prayer is that God will restore peace to our families.”

Igbinedion will be sentenced at the Old Bailey on November 22.