After the successful premiere of the movie UNFORGIVABLE Yoruba star Ronke Ojo blasts Nigerian men, calling them not romantic, wicked and not real. 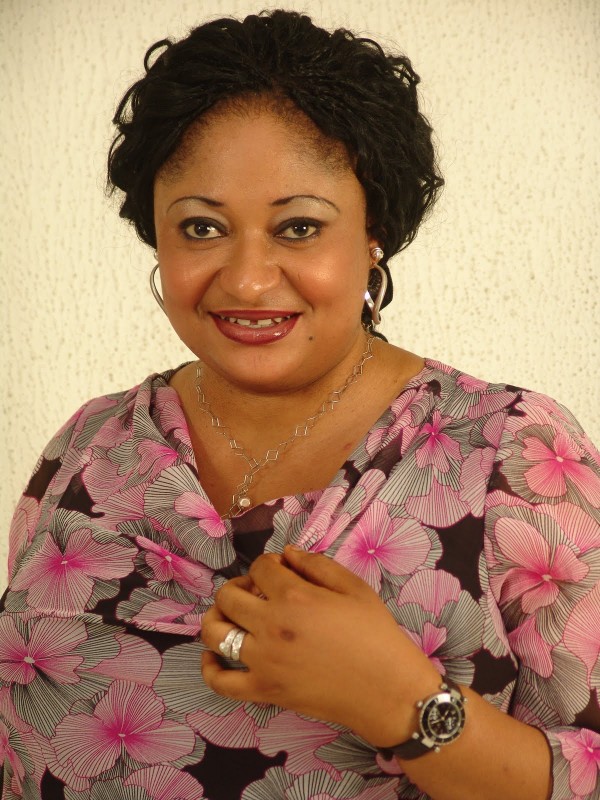 “They are mad people because normal people would not act like that. I say to people on a daily basis that I pity African women,” the star adds.

She says that Nigeria men, especially Yorubas, treat their wives as slaves. The actress also claims that these married women lack love and care in their marriage, but have to be 110% submissive.

Ojo accuses men on buying their women clothes instead of demonstrating their love and affection.

“Nigerian men are just not real; they are wicked. They are too full of ego,” – she adds.