Home Entertainment Paul Okoye Explains Why He Didn’t Have His Trad Wedding On The...
Facebook
Twitter
WhatsApp 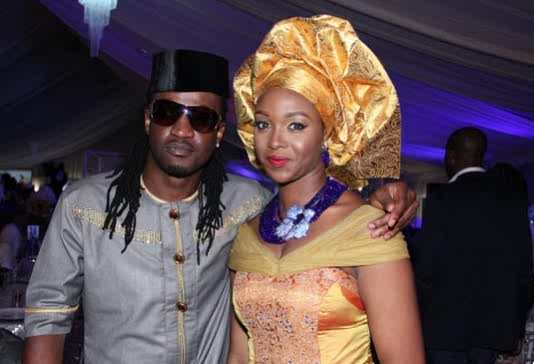 Paul Okoye, the more reserved half of the duo, P-Square; had all eyes on him at his brother’s wedding.

People began to ask why Peter Okoye would get married before Paul Okoye.

Some circle even transmitted the reason why Peter married before Paul to mean Paul didn’t support the marriage.

Anyways, Paul Okoye had a sit down with HipTV and explained his reasons.

Paul claimed that the reasn was because of the difference in the tribe of the woman they are both getting married to.

Paul said he can’t have his own traditional marriage in Lagos because his wife is Igbo, so tradition demands he has to do his traditional wedding in the east.

Paul however gave a hint that IF they (Himself and Peter) will be having a white wedding, it will on the same day