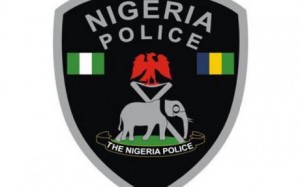 Police in Plateau State have arrested five suspects in connection with the ritual killing of an 11-year-old girl, whose eyes and tongue had been removed when her corpse was found.

Four of those arrested were believed to be the actual killers of the girl, who was on an errand for her grandmother with whom she lived in Fillin-Sukwa area of Jos.

The fifth suspect, identified as a dealer in shoes, allegedly contracted the other suspects to get him the human parts for N300,000.

A relative quoted the grandmother as saying she sent her granddaughter to buy Masa (a local rice snack) around 7.30a.m., but that she never returned.

After waiting for a while, the grandmother went to the Masa seller, who told her that the girl came, but was sent on an errand by one of the suspects.

Subsequent efforts to trace the girl failed only for her corp-se to be discovered in an uncompleted building, days later.

A neighbour confirmed that the girl’s corpse was found last Friday.