The party blasted attacks following the killing of 5 pupils in Ikota accident along the Lekki/Epe Expressway. 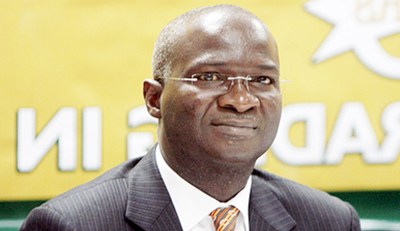 The statement issued yesterday says that several tragedies on the road could have been prevented if the contract agreement was monitored by the government.

Commenting on the the original contract regarding the road the PDP called it a “monumental fraud in this administration.”

According to the statement,

“Such accident preventive measure is the provision of pedestrian bridges on the road. This provision has been breached by the concessionaires company and now, the road users are dying innocently.”

What is more, the party described Fashola’s government as one of mediocrity. They also claimed that the so-called best road has turned out to be theater of recurrent fatal accidents due to its poor planning and construction.