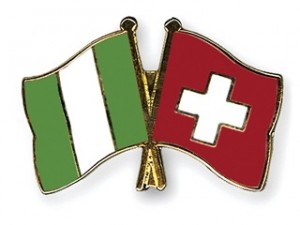 Making the pledge in Abuja yesterday, Mr. Hans-Rudolf Hodel, the country’s ambassador to Nigeria, told reporters that though no formal request for assistance had been made to his government on the issue by any representative of the Nigerian government, both countries had an existing mutual legal assistance.

According to Hodel, this entails providing banking information and freezing of bank accounts, “if such accounts are identified in the criminal proceedings.”

Hodel said that the report issued by the Swiss-based NGO, which highlighted the transactions between NNPC and Swiss companies, did not represent the official position of the Swiss government.

The NNPC has dismissed the report, describing it as not well researched and the allegations unfounded.