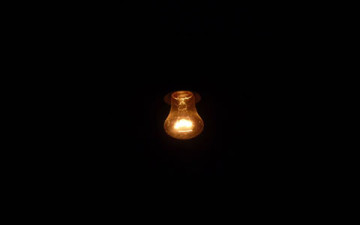 The Transmission Company of Nigeria (TCN) has blamed the recent nationwide power rationing on vandalism of the gas pipeline, supplying gas to the Okpai Power Plant in Delta.

This is contained in a statement issued by the TCN General Manager, Public Affairs, Mrs. Seun Olagunju, on Sunday in Abuja.

It explained that there had been about 450MW reduction in electricity generation since the vandalism on Saturday and that this would last till November 26, when repair work would be completed.

It said that all relevant stakeholders were currently working hard on the repair of the vandalised plant which that had also been shut down.

“The repair work is expected to be completed within three days and Okpai Power Plant will expectedly resume generation on November 26,” it said.

The TCN appealed to electricity consumers nationwide to bear with the temporary inconvenience, pleading with them to help government in protecting TCN installations.

“We enjoin members of the public to work with the government in protecting installations and facilities meant for our socio-economic development,” it said.

The News Agency of Nigeria (NAN) reports that the TCN was incorporated in November 2005.

TCN emerged from the defunct National Electric Power Authority as a product of the merger of the Transmission and Operations sectors on April 1, 2004.

Being one of the 18 unbundled Business Units under the Power Holding Company of Nigeria, the company was issued a transmission licence on July 1, 2006.