Otunba Letticia Onojoke, aged 80, died in Abuja yesterday, in the arms of one of her children. Her death was confirmed on Tuesday evening. 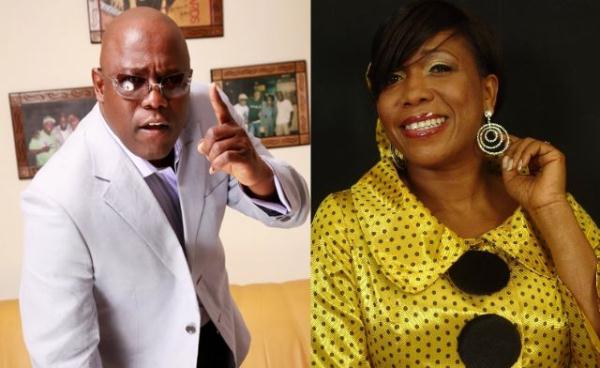 Last year, Otunba Ogungbe featured alongside other mothers of celebrities in Soaraway TV reality show, Supermom, where she shared her experience of raising her children with her later husband.

Marriage, according to the late matriarch of the Ogungbe’s family, was a mixed bag of experience.

Burial arrangements will be announced by the family.