A 17-year-old girl, who has been accused by her sister-in-law of stealing N3,000 from her handbag, died in Kubwa, FCT, on November 26, 2013, Tuesday, after taking substances suspected to be poison. 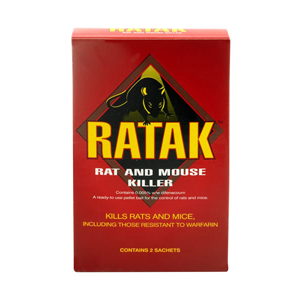 The girl was allegedly beaten and had her hair shaved with bottle before being stripped naked by her sister-in-law at NEPA Road in Kubwa.

A police source at Kubwa said the sister-in-law blamed the teenager in taking her money, shaved off the girl’s hair with broken bottles and stripped her naked on the street after torturing her.

“The woman was furious because she accused the deceased of always pilfering from her handbag every day and out of anger, she beat up the deceased, scrapped her head with broken bottles and stripped her naked publicly,” the source said.

According to eyewitnesses, the teenage girl, who could not bear the disgrace, ran into the kitchen and drank what they called rat killer as a way of proving her innocence.

The girl was said to have been taken to Kubwa General Hospital where she was confirmed dead.

Tony Olofu, the Assistant Commissioner of the Kubwa Police Area Commander, confirmed the incident, saying the suspect is in police custody at Kubwa where she is being interrogated.

The case will soon be transferred to FCT Criminal Investigation Department (CID) after the results of autopsy and other medical reports on the deceased.