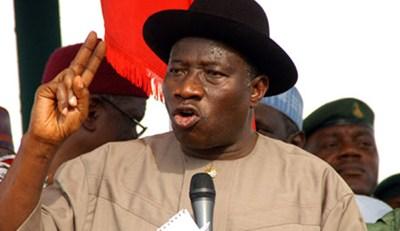 The outcome of the 2015 general elections would make or mar Nigeria as a united nation, a former Lagos State Police Commissioner, Alhaji Abubakar Tsav said yesterday.

Speaking with journalists in Makurdi, the Benue State capital, the outspoken Tsav expressed fears that the country may implode in the next political dispensation if President Goodluck Jonathan does not forego his rumoured second term bid.

“President Jonathan’s followers are saying there would be war if he does not win in 2015. He should save us that trouble by relinquishing his ambition in the interest of the old and young people of this country,” he said.

The former police boss admonished the president to hearken to the voice of reason by not over-stretching his luck even as his name implies to contest the 2015 election.

Meanwhile, Tsav has condemned the recent Anambra governorship election, describing it as a total failure just as he questioned the Independent National Electoral Commission, INEC’s ability to conduct a credible, free and fair poll in 2015.