A 56-year-old father, Mr Ayodele Adetoyinbo was killed on Wednesday by his 18-year-old son, Olalekan Adetoyinbo, who resides in the Irojo neighbourhood of Ilesa, Osun, after a heated argument.

According to report, the boy had a heated argument with his father after he came back from school and he was accused by his father of stealing some empty containers. 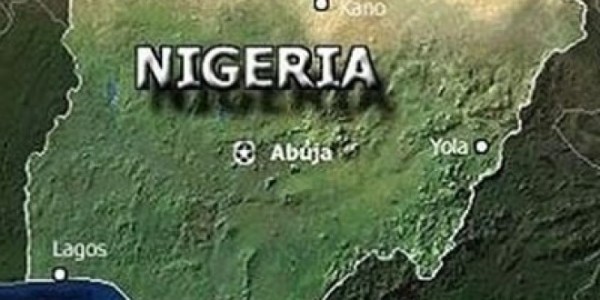 The boy reportedly hit his father on the head with broken concrete blocks and the man could not recover from the injury inflicted on him. He was then rushed to a nearby hospital, where he died.

The boy has since been arrested by the police for interrogation.

DSP Folashade Odoro, the Police Public Relations Officer (PPRO) in Osun, who spoke on behalf of the Commissioner of Police, Mrs Dorothy Gimba, confirmed the incident to newsmen in Osogbo on Friday.

Odoro said that the suspect was arrested by a team of police detectives attached to the Police ‘B’ Division in Ijamo, Ilesa, for murder, adding that the boy had made a confessional statement to the police.

“Argument ensued between the boy and his father; he hit his father’s head with cement blocks and the man sustained serious injury on his head which led to his death,” he said.

The PPRO said that the police commissioner had since ordered a full-scale investigation into the incident, adding that the matter would later be referred to the court for prosecution.