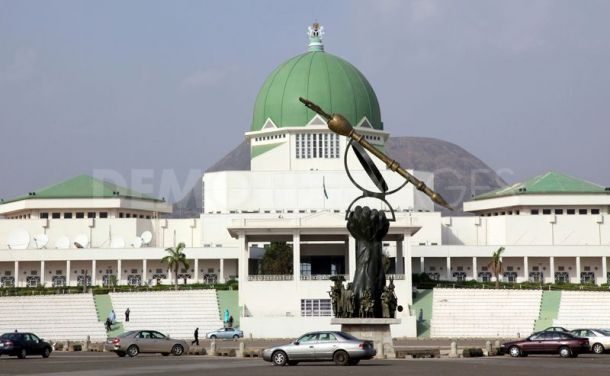 Unemployed graduates under the banner of ATA Foundation are planning to stage protests to highlight their plights at the Presidency and the National Assembly.

The group berated the federal government’s attitude to tackling the menace of unemployment, saying it was busy chasing shadows, “believing that it could eradicate the menace of Boko Haram insurgency, kidnapping, pipeline vandalism, militancy and other social vices ravaging the country”.

Speaking at a press conference in Lagos, the president of ATA Foundation, Mr. Adebisi Thomas Adewole decried what he termed, “unconcerned attitude” by successive governments in the country towards unemployment.

Adebisi also noted that the statistics which claimed to capture the number of unemployed youths in the country is inaccurate.