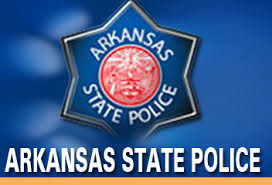 An Arkansas restaurant server said she was fired for calling police to report a customer was drinking alcohol while breastfeeding her child.

Jackie Conners, a former server at Gusano’s Pizzeria in Conway, said she called police Nov. 20 to report a customer was breastfeeding her child while consuming a high number of alcoholic beverages, Arkansasmatters.com reported Friday.

Tasha Adams, 28, was arrested on a charge of endangering the welfare of a minor.

Conners said she was fired a couple of days later for acting on her conscience. She said bosses were upset she called police on a customer.

A Gusano’s manager said Conners’ firing was not related to her call to police, but he did not elaborate on the cause of the firing.