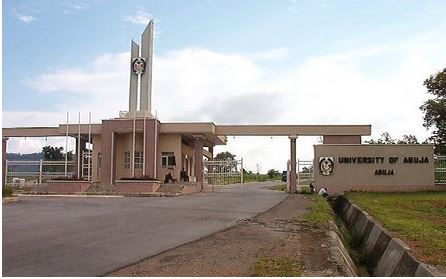 He said this during a telephone interview with Daily Trust in the afternoon of November 28, 2013, Thursday.

“The school can go ahead and ask students to resume but we won’t do any work; we won’t teach them. It is not our responsibility to resume until ASUU decides.

“We’re not afraid of that (sack). He (Education Minister) can go to the motor park to recruit lecturers that will lecture the students. You can now see the insincerity of some people in government. We told the government when we met that we’re ready to suspend the strike once we’re able to clarify some issues in our agreements with them. But they went ahead without clarifying those issues at stake. We dare them to sack us,” Dr. Clement Chup said.

In would be recalled that the statement signed by the University registrar in the morning of November 28, 2013, Thursday, directed UniAbuja students to resume academic activities from December 1, 2013, Sunday.