A while ago someone asked “Why is christian dating such a challenging a task? It was quite easy for me to date as an unbeliever but ever since I got born again, dating has been a challenge.” 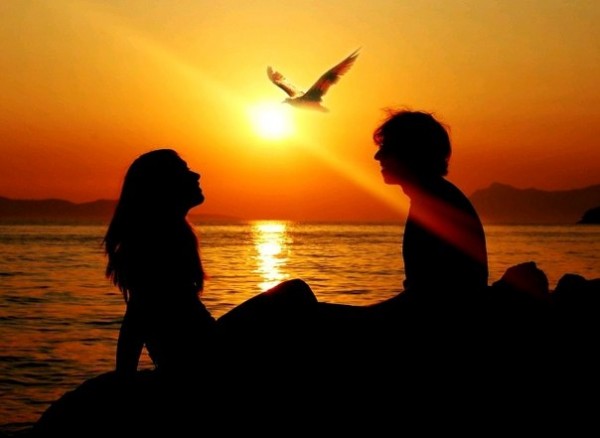 I’ve heard a guy say he thought dating someone from his church felt fake because you are never free to express yourself, there seem to be many more don’ts than dos.

I think many new believers go through this. The real problem is an obvious one here. I want to start by asking one question though; If all you needed to pass a particular exam was to simply show up and write your name, would you bother to study hard?

You sure need to do a lot more of studying God’s Word to pass this one. I am of the opinion that Christian courtship (if done as it should be) is one of the most fulfilling forms of relationships there can be on the surface of the earth.

The problem that most people have is that there is God’s way of going about it (which people term as “rules” highlights the fact that people do not like rules or any semblance of restriction at that) but you have to choose between the broad-way of sin (which you have forsaken but which you and I must admit is more acceptable to the world) and the straight n’ narrow path of the Christian life.

On closer observation one would realize these “rules” are not meant to restrict, rather they are to guide you in the path of true love for the other person.The earnest desire for the ultimate eventual good of the recipient of your love.

This contrasts sharply with the innate/natural love of self.The love that is geared towards using the other to gratify one’s base, immediate urges. Any one on the street can love a girl’s body but who can love her entire being?

True Christian courtship teaches you to love your woman for who God made her to be. To love her for her. To love her soul, her very being, her personality, her ideals, her take/slant on issues, the way she laughs-in short everything about her even her occasional flaws.

One of the greatest joys a woman can have is, knowing her man loves her beyond her physical attributes (which are transient anyway). He loves her total being. Introduce sexual immorality (pouring your lust over her) into this entire equation and it’s like deactivating the brakes of a car cruising at 170miles/h.The end is better imagined.

On the question of abstinence, sexual abstinence has nothing to do with chastity either. At best abstinence could be included in the concept of “decency,” resulting from discipline, education or self-control. True chastity is purity of thought, but in all things right down to everyday business. Chastity is a purely spiritual and not a physical quality.

It’s a beautiful thing to be in a relationship with all the right values and attitudes. And I believe that ” Christian Dating ” offers an excellent platform for developing the right mindset which would prove invaluable in marriage and family life when practiced with some of the points he’s outlined.

Do not subscribe to the school of thought that believe Christian dating is all about don’ts. If you study the scriptures thoroughly (as you should), you’ll discover there’re far more “dos” e.g. “Love one another sincerely“, “Speak the truth in love“, “Esteem the other more highly than yourself“, “Be kindly affectionate to one another“, the list is inexhaustible.