Woman Accused Of Calling 911 To Report Drunk People In Bar 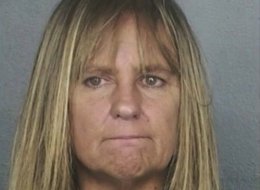 A Florida woman was arrested after allegedly called 911 to report there was too much drinking going on at her neighborhood bar.

Jaggers appeared in court on Tuesday and told the judge that she made the repeated calls because she didn’t want anyone at Artie’s to drive drunk, according to NineMSN.com.

“I have a feeling that the mixture between Artie’s Bar and the hydrocodone probably led to count two, the calling of the 911,” Hurley told WPLG-TV