A British woman has appeared in court charged with conning thousands of pounds from Premiership footballers while working as their “lifestyle coach”. 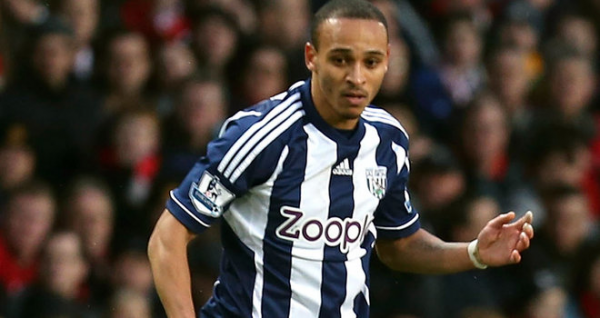 Claire Duke, 38, is accused of defrauding high-profile clients – including Cardiff City FC striker Peter Odemwingie – out of more than £70,000 over a one year period.

It is alleged Duke received money for holidays and flights from clients but kept the money for herself.

She appeared at Cannock Magistrates’ Court in Staffordshire last Wednesday charged with five counts of fraud and one of theft.

Between September 1 last year and July 10 of this year she is accused of making a total of £71,106.83 fraudulently.

Included in the charges is that while Duke was the lifestyle consultant of 32-year-old Odemwingie, she allegedly stole £15,437.67 by using his debit card.

Dressed smartly in a grey dress and black blazer, Duke spoke only to confirm her name and age in court.