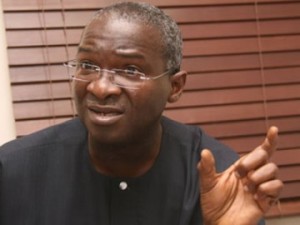 Lagos State Governor Babatunde Fashola yesterday tasked the Presidential Advisory Committee on National conference/Dialogue to desist from shunning the opinion of Nigerians who believe that the conference wouldn’t do the country any good, saying “We must expect to hear from those that we like and from those that we don’t like.”

Making the appeal when the committee paid him a courtesy visit, Fashola further advised the committee to adopt the report submitted on the 2005 National Political Reform Conference under the Obasanjo administration but should remove the tenure elongation agenda in it.

“So if let us go back and you know those places that we have agreed, we can put those forward and look at a legal framework; you have a learned team, let us implement the agreement first, we can come back to the disputed areas later because at the end of the day in my own view, and I have argued it before, it seems that we sometimes approximate the expectations of our people for a desire for a new constitution. And I have made the point and I would repeat it that our people do not want a better document, they want a better life and a constitution by itself will not give a better life,” Fashola said. 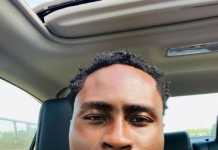