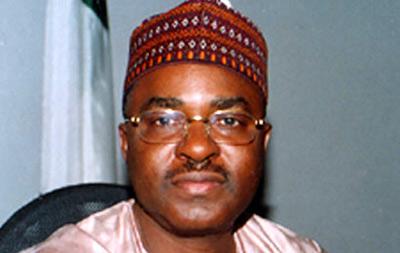 Mr. Yuguda made the pledge when the Transformation Agenda Solidarity Forum (TASOF), led by its Chairman, Muhammadu Ari-Gwaska, visited him in Bauchi.

He said that the achievements of the federal government in all the sectors of the economy, through the implementation of the Transformation Agenda, were praise worthy.

According to him, the remarkable achievements in the power, agriculture, health, education, transport and other sectors have brought the government closer to the people.

“We are very committed to the objectives of Mr. President and PDP for instituting the transformation agenda as a tool for national development”.

“The Bauchi State Government has replicated the initiatives and it has entrenched good governance. We are achieving the desired transformation in all the sectors of our economy”, he said.

The governor urged all states and the citizens to support the President’s quest to ensure peace in the country. He commended the forum for rallying support for the transformation agenda of the PDP-led administration.

Earlier, Mr. Ari-Gwaska explained that one of the objectives of the forum was the tour of all states of the federation to promote and support the transformation agenda.

He described the forum as a non-religious, non-ethnic, non-political and non-profit association of men and women of goodwill.

He said that the objective of the forum was to galvanise support for the transformation agenda of the PDP government.

Mr. Ari-Gwaska said that the transformation agenda was yielding desired results hence should be supported by all Nigerians.

“In agriculture, it has put a stop to corruption and bottleneck in fertiliser and seed distribution through the agenda’s Growth Enhancement Support Scheme (GESS)”.

“The agenda has also promoted access to affordable and quality education through various special interventions and increased access to safe and potable water”, the chairman said.

He commended the Yuguda administration for transforming the economy of Bauchi State. (NAN)