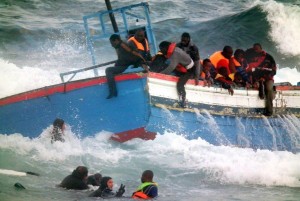 17 bodies have been recovered from River Buruku, in Buruku Local Government Area of Benue State where over 40 persons died on a Boxing day boat mishap, according to the state Police Command.

“We have so far recovered 17 bodies from the river but we are still continuing with the search and rescue operation until we are convinced that there are no survivors or bodies in the river.

“I can also assure you that we have commenced investigations into the matter with a view to finding the immediate and remote causes of the tragedy,” Ezeala said.