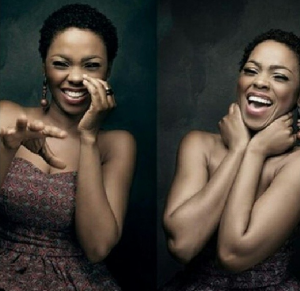 I came across this article online and think it’s a good read.

Petite Singer and Kedike Crooner Chidinma Ekile was the winner of Project Fame West Africa Season 3, and that was when she Hit the limelight, coming out with her singles “Jankolikoko”, “Kedike” and Emi ni baller, which she won an award for Best Female Act West Africa for. So here are just a few of the Many things you just didn’t know About her.

1# Chidinma Ekile grew up in the Ketu area of Lagos State.

2# Of all her songs, Emi ni Baller is her Favorite

3# Aside music and before Project fame, Chidinma’s interest was in TV Broadcasting, To be a TV presenter and Acting.

4# In 2010, she got admission to study Mass Communication, but she couldn’t go and had to forfeit because of Project Fame.