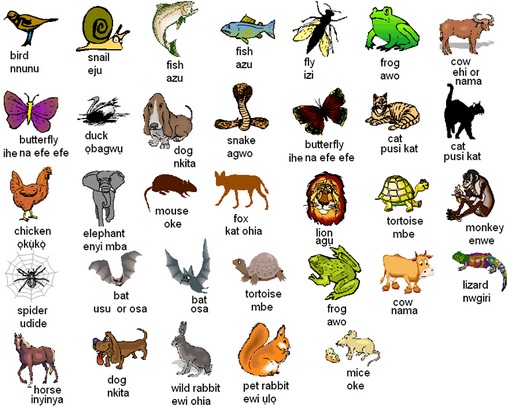 Gregory University, Uturu (GUU), Abia State, is to introduce the Igbo language as a compulsory course in the second year. The news was announced at the 6th edition of the Igbo (Uturu) Cultural Carnival, held at the university, by Prof. Ihechukwu Madubuike, Director, Igbo Renaissance.

“By the next two years, the university plans to introduce the Igbo language as a compulsory subject for all students in the second year,” Prof. Madubuike said.

“Whether you are Yoruba, Hausa or Efik, you must take Igbo as a compulsory subject, in spite of your area of specialisation.”

He described the Igbo language as the “soul of the culture of Ndigbo,” stressing that the whole culture will become extinct should the language disappear.

Earlier, the traditional ruler of Oko in Anambra state and a former Minister of Education, Igwe Laz Ekwueme, urged people of the South-East to preserve the Igbo language. He expressed regret that the language was under serious threat, as many families of Igbo origin preferred to communicate in foreign languages, especially the English language, with their children.

Prof. Barth Chukwuezi, a director in the National Commission for Museums and Monuments and Head, Educational Services and Training, noted that the Igbo language ranked among the few native languages in the country facing serious threats of possible extinction. He advised parents to use the Igbo language in their homes as a major means of communication with their offsprings.

The initiator and sponsor of the carnival said that the objective of the yearly event was to provide a platform for the transmission of Igbo culture from one generation to another, among others.

He said that the theme of this year’s carnival, “Ibu anyi danda,” meaning “Resilience and the indomitable spirit,” of Ndigbo underscored the numerous challenges and struggles faced by the Igbo man.

Ibe noted that God had always rewarded the Igbo man with huge success in his vocations and determination to succeed in life.

The lecture on the theme was delivered by a renowned author and publisher, Mr Chinedum Ofomata.

Highlights of the ceremony included cultural dances by various dance groups from 16 states of the federation.

Different kinds of masquerades, including “Ijele” and “Atu” from Anambra took turns to perform at the event which attracted a large crowd from within and outside the country.