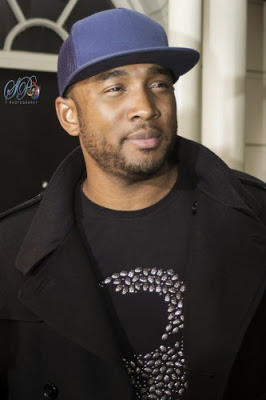 Sources are saying that he was killed in the presence of his family near Marwa Gardens in Ikeja, Lagos after attending Christmas carol service in Church.

Journalists have tried to contact the family but to no avail, but sources are stating the family is in shock and in pain following the tragic shooting three days to Christmas.

We are unable to reach Fade and Sesan for now, but our correspondents are working the phones to get confirmation; while a team of NET reporters are en route Marwa Gardens where the incident reportedly occurred.

Most of the siblings’ friends are not yet aware of the sad incident as at when NET reached out; with many expressing absolute shock.

Sesan has worked with many top ranking Nigerian artistes including D’banj, Don Jazzy, Wande Coal, Iyanya, Wizkid, Tiwa Savage and many more. Fade anchors the Liquid Lounge show on Saturday (6-10PM) on the Sunday Request Show from 6PM till midnight.

Fade Ogunro has confirmed her father has passed away, a close source tells NET.

She is currently at her Ogudu GRA home where friends and family have been visiting to pay their condolences.