The trial of a 17-year-old boy accused of the rape and attempted murder of a 6-year-old girl took a bizarre turn on Wednesday, Indonesia. 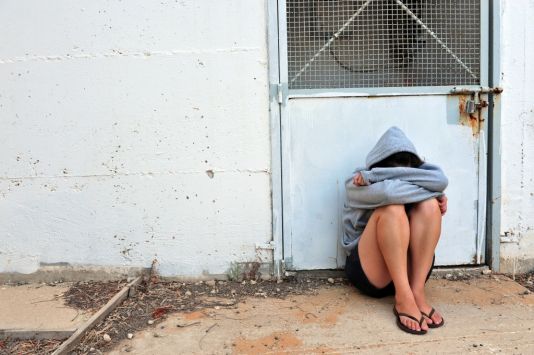 It was alleged at the court in Tasikmalaya, West Java, that the defendant had also had sex with up to 300 chickens and goats, killing some of the poultry.

He is alleged to have raped the victim on Oct. 10 and attempted to kill her afterward by throwing her into the sea.

She survived the ordeal, leading to his arrest.

Prosecutors have decided to charge him only with the rape and not the attempted murder, for which he could have faced up to life in prison if found guilty.

A scheduled hearing of the trial devolved into a series of bizarre accusations on Wednesday when a parade of witnesses told the Tasikmalaya District Court that A.S. had also raped and killed many of their livestock, primarily chickens.

Abdul Gopar, the head of the community unit in which the boy lived, testified that he once saw A.S. crawling out of a chicken pen belonging to a local farmer.

“When I checked on the chickens, some of them were dead,” he said as quoted by Sumutpos.co, adding that most of them had lacerations around their cloaca.

Other witnesses gave similar statements. In all, Judge Motur Panjaitan concluded, A.S. was believed to have raped up to 300 chickens and goats.

The defendant, when asked to respond to the allegations, admitted to the acts.

Ramadaniel Daulay, the boy’s lawyer, told the court that the testimony proved that his client was “sick and suffers from a form of sexual perversion,” as quoted by the Jawa Pos News Network.

He said the pattern of raping and then killing the animals was replicated in his assault and attempted murder of the girl.

Ramadaniel said this strengthened the defense’s case that A.S. should be spared the criminal charge of raping a minor and instead ordered to undergo therapy.

“Sick people should be treated in rehab, not jailed. Incarceration will not deter him, not as long as he hasn’t received the right treatment,” the lawyer said.