According to Police reports, a 41-year-old DJ Moses was beaten to coma by a group of men in a liquid lounge nightclub, around 5 a.m., in the morning of December 14, 2013, Saturday. 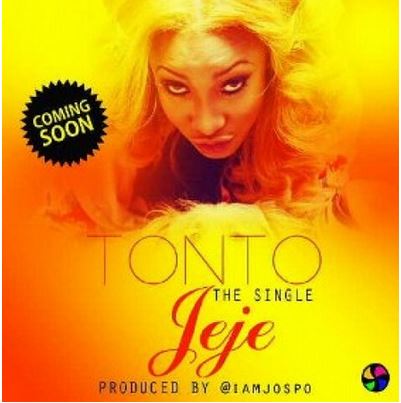 A fight broke out, when the DJ played Tonto Dikeh’s single JEJE.

Trying to mix it and repeatedly mixing the intro of the song an angry guy yelled the DJ should change the song.

The victim refused and a bottle was thrown at him immediately.

The drunk attackers did not stop on this. They started kicking and hitting the DJ.

Paramedics found the 41-year-old unconscious and bleeding. The man was taken to a local hospital.

Doctors say he is suffering from fractures to the eye and bruising on the brain. Although he is in a medically induced coma, but he is showing some signs of recovery.

One of the suspects was caught. All this drunk man had to say was:

“He [the DJ] is mad, how could he be repeating that song for 5 mins what kind fuckery is that…”