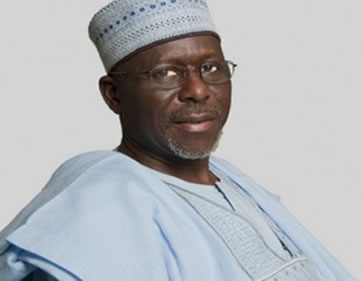 Gov. Idris Wada of Kogi on Wednesday advised members of the Peoples Democratic Party to remain steadfast in spite of the recent defections by some members to opposition parties in some parts of the country.

The governor spoke at Kpata, Bassa Local Government Area while inaugurating the permanent secretariat of PDP Ward 5 built at a cost of N7 million.

“PDP remains the toast of the people at the grassroots”, he said.

Wada commended party members in the state for what he called their loyalty and commitment to the ideals of the party.

He also lauded the effort of members of the ward for building a befitting secretariat, describing it as the first of its kind in the area.

Wada, who was accompanied by his wife, Halima, urged other wards in the state to emulate Ward 5.

He said PDP had also won new members from the opposition parties in the area.

Also speaking, the Chairman of the ward, Alhaji Idris Amodu, appealed to the governor to ensure early completion of the hospital in Kpata.

He also urged the government to connect the community to the national electricity grid without further delay.