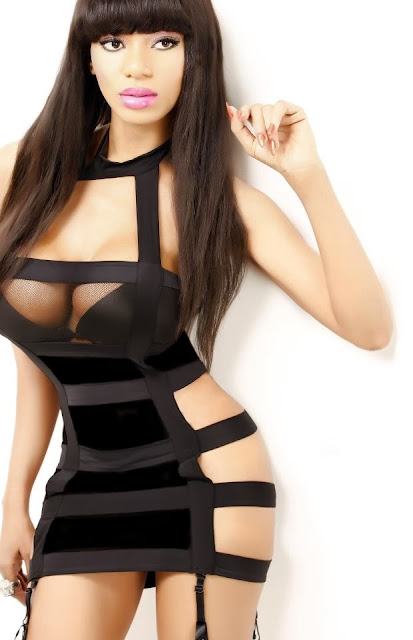 Cameroonian pop star, Dencia, has taken to her twitter page to blast Nelson Mandela fans that refer to him as “Nelson Mandela”, she says it is disrespectful.
While mourning the South African Icon, she tweeted “But why won’t people add an ounce of respect in front of his name, Nelson Mandela is not your age mate or boyfriend. Sir will do”
See tweet below:

Well, we don’t think Nelson Mandela cared about titles and calling him by his first name shows how loved he is to people all over the world.