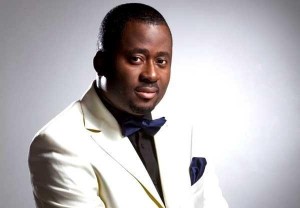 Contrary to reports that hit the net days back, a source has informed me that Nollywood veteran actor turned movie director — Desmond Elliot has not joined the Labour Party to contest in the 2015 general elections.

Fellow industry veteran and friend, Uche Jombo says Desmond has not yet decided under which party to achieve his political ambition in 2015.

Other sources confirmed that Desmond Elliot is eyeing politics and is doing everything possible to become an Honorable come 2015.

“Desmond has not joined the Labour Party, forget about the news reports flying around on the internet. He’s yet to declare which party to make his dream come true in 2015,” the source said. 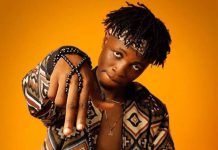 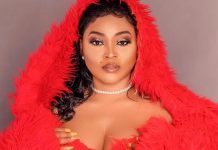