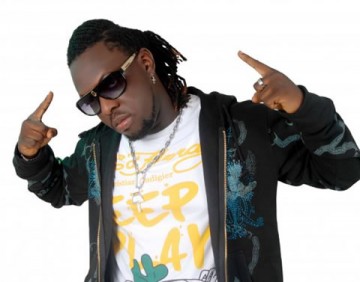 He made this statement while interviewed by Vanguard Newspaper. According to him, even though they are friends, Timaya is always tries to compete with Femi.

Here is the extract from the interview:

“But talking about Timaya, he is a good friend and right from time, Timaya has always seen me as a competitor. You know sometimes, someone can be your friend and still feels you are the only problem he has. The last time that I called him that we should do a song together, he said we are going to do it but he kept postponing it because he sees me as a threat. He doesn’t want a situation whereby people will be comparing us. Timaya is a good artiste and he has his own energy and he keeps doing what he knows how to do best but to me, I don’t see him as a challenger. I can compete with any artiste in the world.”

In your opinion, who is better: Timaya or Oritse Femi?v