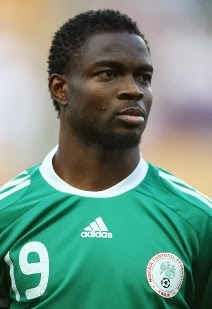 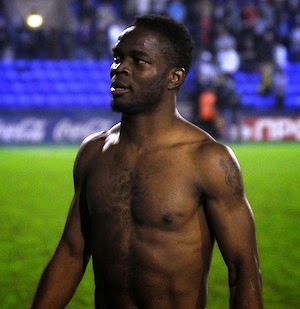 34year old ex-Super Eagles star, Sam Sodje is currently been investigated in a match-fixing scandal in the UK. Sam, who is the younger brother of footballer Efe sodje, was allegedly caught on tape telling an undercover reporter with The Sun UK magazine that he was paid £70,000 to be sent off the field during a championship match on February 23rd 2013. Footage from the football match showed Sam Sodje hitting the crotch of Oldham Athletic’s player Jose Baxter, repeatedly for no reason which ultimately earned him a red card. Sam admitted to the undercover reporter that his actions were all preplanned for him to be sent off the pitch. He also said it was easy to get other footballers to do same for a fee. Sam practically ended his football career by collecting £12,000 from the undercover reporter, on tape, for other match fixings.

The British Tabloid has reported its investigation to the National Crime Agency, and NCA said an active investigation is now underway.