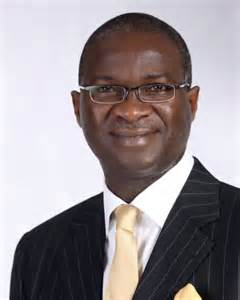 In a bid to tackle the growing food insecurity in the state, occasioned by increase in population, among others, Lagos State government has completed the construction of a cassava flour factory.

Fashola stated that the solution to increased food production locally was about developing new ideas that will create opportunities for the citizens, as shown by the new projects.

He added that there isn’t a simple solution to the problem, but what is required of us is to continuously be innovative, focused, truthful and honest about what we are doing.